Newport is Wales’ 3rd largest city with a population of about 150,000 &amp; a catchment area of over 300,000.It is the home of the University of Newport which became the University of South Wales following a merger in 2016, with a newly built campus on the riverfront. Subsequently, the 400,000ft Friars Walk retail &amp; leisure development &amp; the redevelopment of the bus &amp; rail stations has helped to regenerate the city centre. Newport was home to the Ryder Cup in 2010 at the Celtic Manor Resort &amp; the NATO Summit in 2014.

Admiral House was purpose -built for Admiral Insurance in 2014 as part of the regeneration of the Station Quarter. It comprises a landmark building of 80,000 sq ft on 7 floors in a prime location opposite the recently redeveloped railway station. 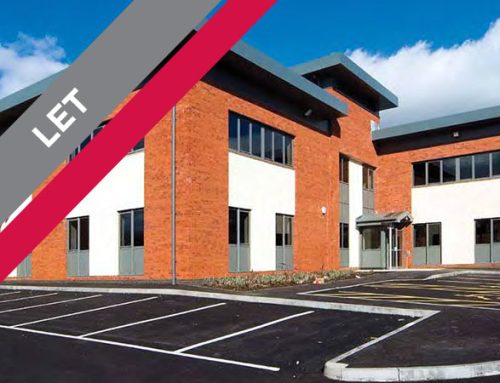 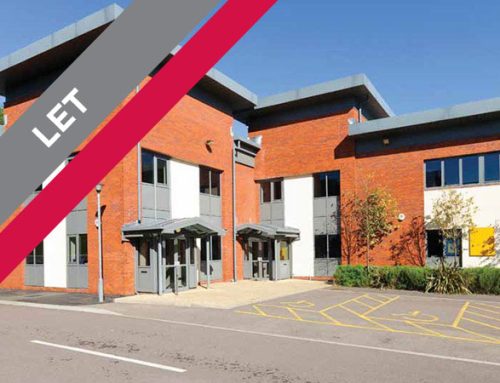 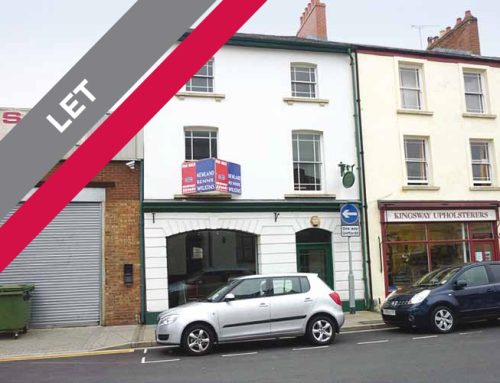 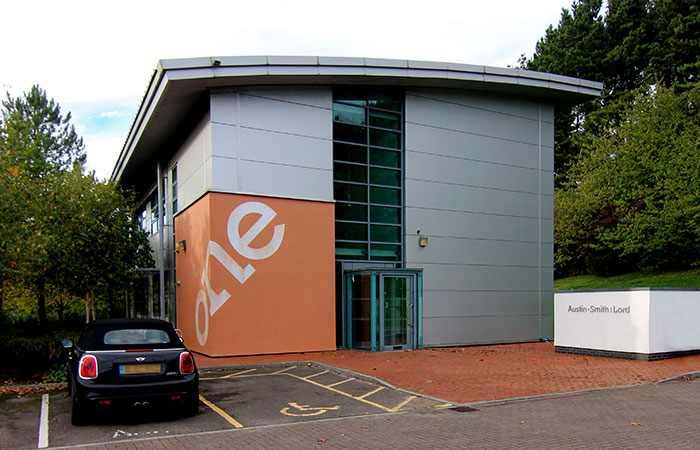 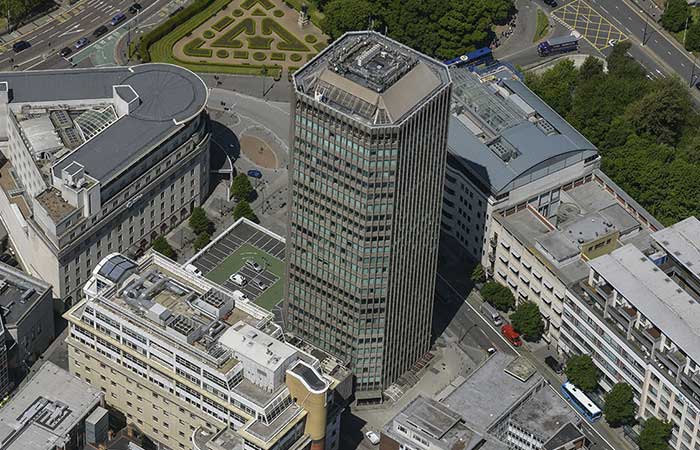 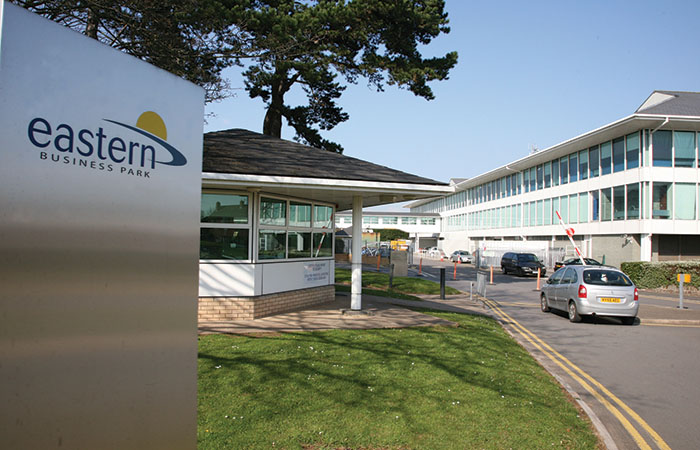 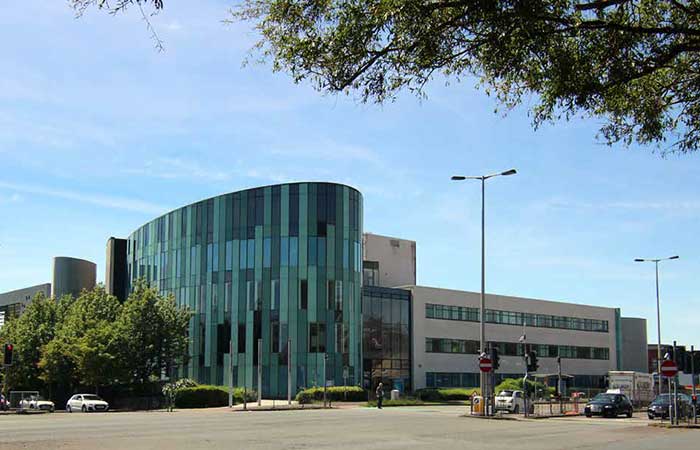 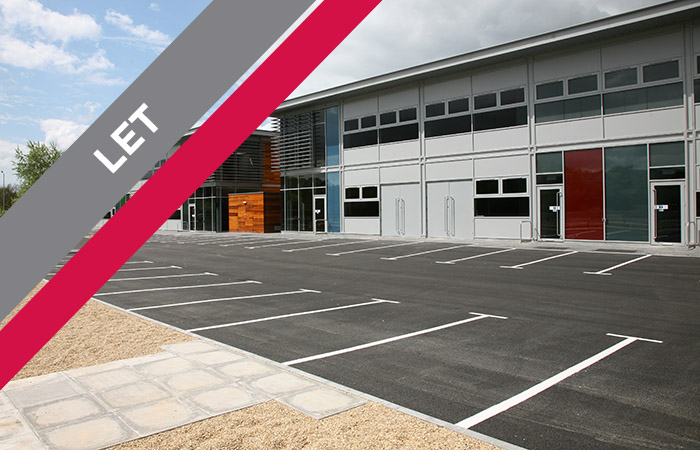 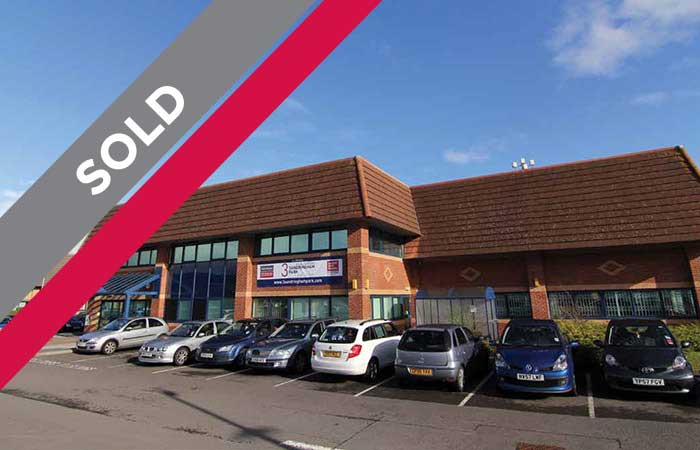 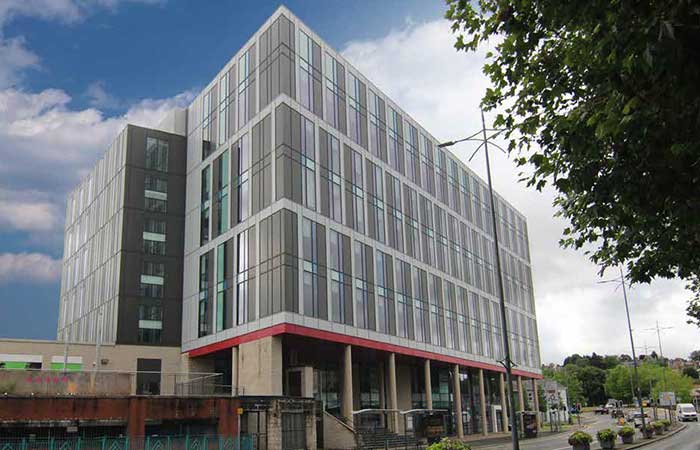 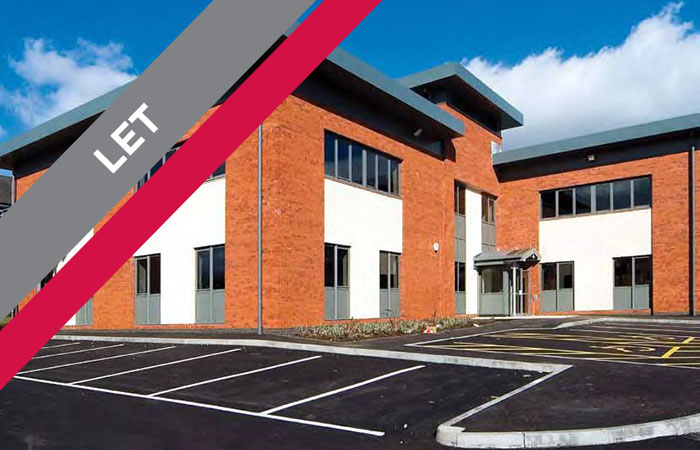 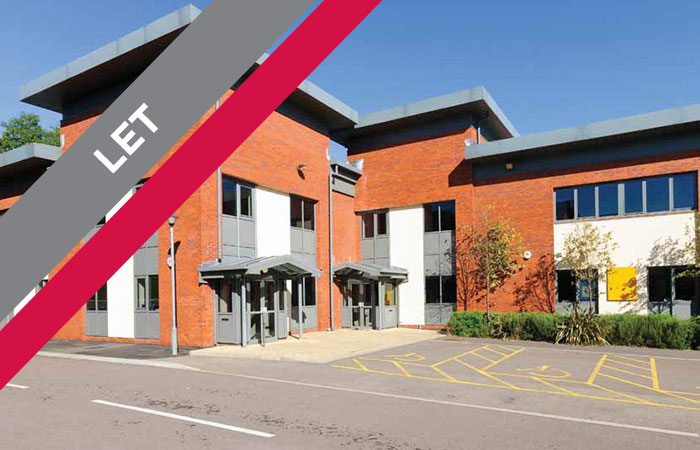